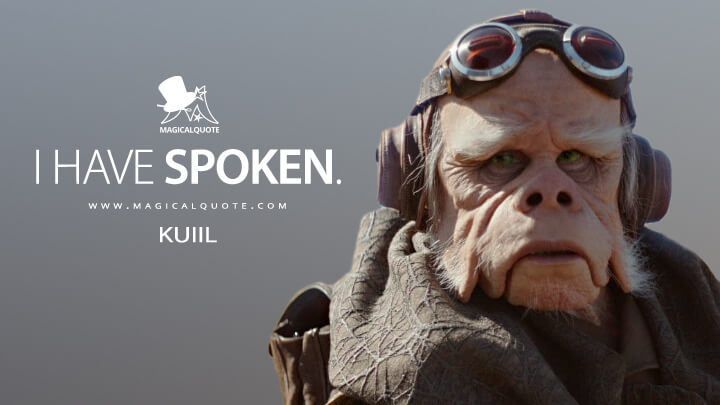 Tina wrote:
Wednesday, March 24, 2021, 15:05
Good job! I like how you use the “ordinary” to bring out a spiritual application! Mandalorian. We started watching but then we cancelled Disney.

You also did a good job at parenting! Like your ideas! You’re a wonderful mom!😀.
Copyright ©2017 SpotTheCross, All Rights Reserved.
http://www.livingwatercc.com/mediaresources/blog