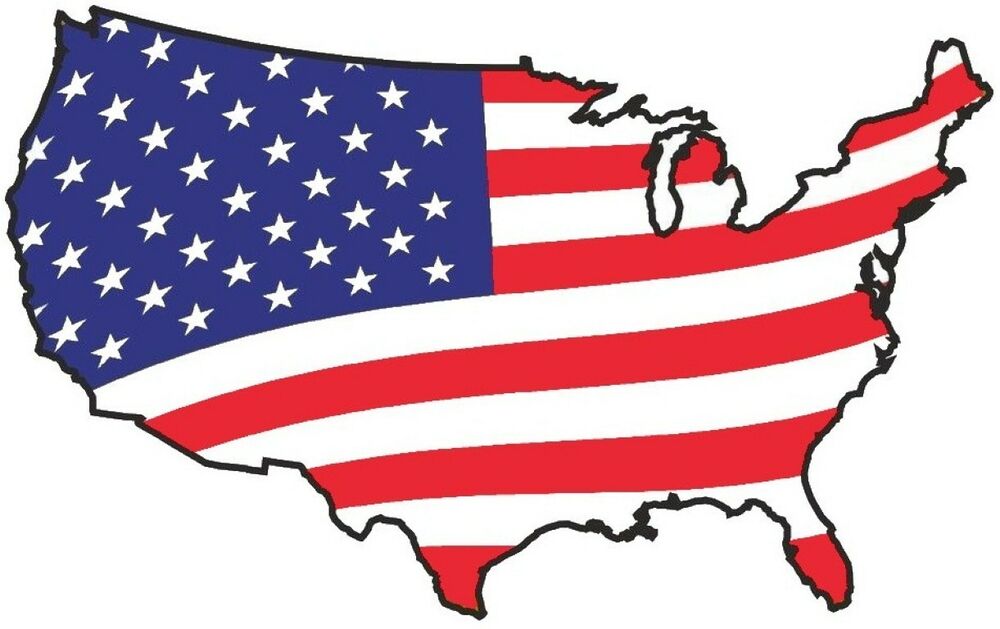 Growing up one of my favorite animals was the Lion. After watching the original cartoon movie, The Lion the Witch and Wardrobe, I had a huge stuffed male lion who I named, Aslan. I truly believe that was God’s way of reaching out to me at a young age. Although the male Lion is known as the King of the Jungle, interestingly, I did not learn until later that the lionesses are primarily the ones who attack and provide food for the pride. “It’s good to be the king” is obvious with this feline species.

To illustrate my point of this blog, I first want to take a moment and explain how this “takedown” of prey is done. Initially, depending on the habitat, the lionesses will often watch the prey during the day and quietly wait till darkness to begin the attack or patiently watch over the area for a thirsty herd to drink from a nearby body of water. Next, since they work as a team, they circle around the herd while one end pushes the group towards an ambush waiting directly ahead. Finally, in the confusion and panic, one member of the herd is either separated or tripped by heal biting, and that is all the lionesses need to pounce on their helpless prey.

Although this is a part of the natural “circle of life” (yes, I am a Lion King fan too), I use this illustration to give a complete picture as to why the Bible says the enemy roams around like a roaring lion waiting for someone to devour (1 Peter 5:8). The enemy lion is Satan and he is not alone. Satan has many “minions” (and no! Not the cute little guys from Despicable Me) who are all a part of the strategy to separate us. His number one attack weapon is to divide us. “Divide and conquer” is not just a saying, it is a calculated reality. Demons are biting at our heels trying to trip us up. Moreover, they are encircling us, trying to make us panic so that they can separate us and move in for the kill. Likewise, darkness is our enemy’s friend. Not just the darkness from lack of light-but the heartbreaking darkness of hate. The more we hate - the more the darkness engulfs – giving our enemy an advantage over us.

Sadly, I feel as though we are losing the battle in 2020; there is so much division among us in politics, pandemic opinions, racial outlook, gender equality, financial status, and even religious practices in the body of church.

With so much turmoil, I think every Pastor is trying to reach their congregation/followers with some type of hope message. This past Sunday, I listened to a message about the state of our nation and how as believers we could make a difference if we just started showing others what we are “For” instead of what we are “Against”. To explain, many non-believers can easily recite what Christian’s are against. Yet, they often cannot point to the things we embrace. For example, the 10 Commandments basically have 9 “don’ts” and only 1 “do” (Exodus 20:2-17). Instead of using a Holier-than-thou pointing finger, it is time to show the world Who we worship by loving exactly like Jesus did.

Believers MUST stand and speak up for the things that we embrace---love, joy, peace, forbearance, kindness, goodness, faithfulness, gentleness, and self-control (Galatians 5:22-23). Do not let another day go by without showing ALL your family, friends, neighbors, co-workers, community, leaders, and your nation the love of Christ. How, you ask? First, STOP all negative interactions, specifically, on social media. Negativity is only fueling the fire instead of throwing sand onto it. Post positive stories-showing the goodness of mankind instead of the wickedness. Next, do at least one act to help be a part of the solution instead of the problem. For each of us, this will look different. Use the gifts and talents that God has bestowed upon you to show others the love of Christ.

Pastor Craig Groeschel from LifeChurch said he misspelled the word, “United” in his notes for a wedding he was officiating to “Untied”. Just by moving the “i” one position over, the word was completely opposite in its meaning. We as a nation are Untied because too many people are putting their own “I” in the wrong place. But, I have faith that we have the ability with the Holy Spirit’s power to win this divisive war and create a United country once again. Do you want your actions to cause this country to be more Untied or do you want to be a part of a resolution that reestablishes a United States of America?

Carol Apgar wrote:
Friday, June 19, 2020, 01:58
This was so good! I appreciate tangible ways to work at being united rather than untied!

Mom: wrote:
Friday, June 19, 2020, 03:58
Another very interesting and wonderful post. Makes sense. Please pray for me with this crazy Eczema rash. It seems to be getting worse. I did have blood work done today and will wait for the results. Thanks

Mom: wrote:
Friday, July 3, 2020, 06:20
I love your postings. They are a God given Blessing. Keep them coming!!
Copyright ©2017 SpotTheCross, All Rights Reserved.
http://www.livingwatercc.com/mediaresources/blog